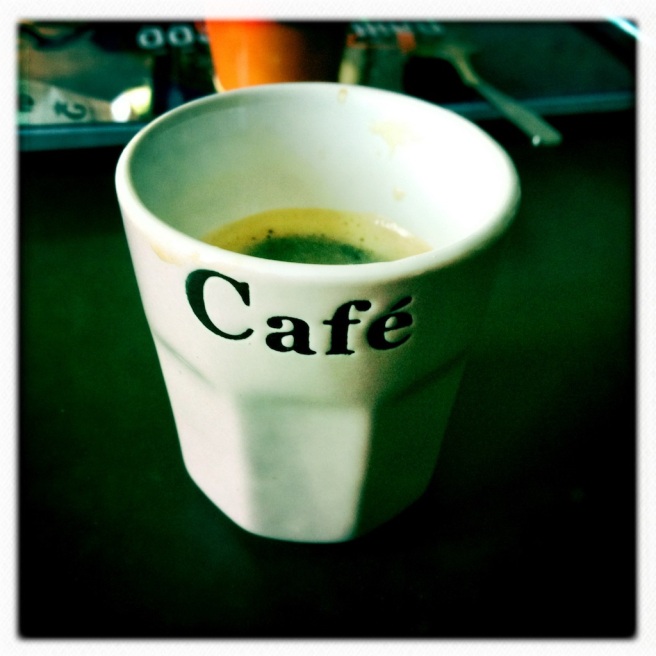 I’ve been drinking coffee every day since I was in high school, and it’s one of those things that I absolutely need to have in the morning in order to feel right starting my day.  Whenever I go on my travels, I make sure that coffee is available at my destination.  If I’m staying in a hotel in the United States, it’s usually not a problem since almost every lodging has coffee available either in the rooms, the lobby, or a nearby coffee shop.  If I’m staying with friends who aren’t coffee people (more common than you’d think) or I’m leaving the country, I’ll often take a little bit of instant coffee with me so I’m not scrambling to find some on my own once I get there. 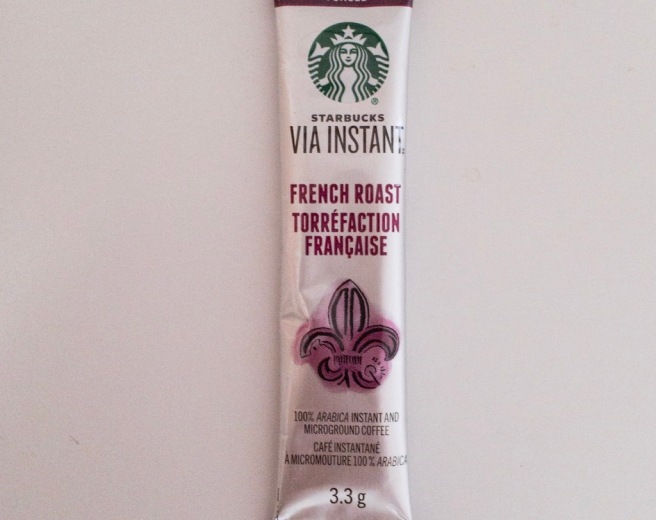 My current travel coffee of choice is Starbucks VIA Instant.  It comes in small single serve packets like the one shown above.  Very convenient for the traveling coffee drinker who wants to keep the luggage light.  At one time or another, I’ve drank almost every brand of instant coffee available, and none of them come as close to tasting like a cup of real brewed coffee as Starbucks VIA.  Even though this product has been out for a while, I just tried it for the first time earlier this year and was blown away by how great it tastes.  It’s much better than most of the free coffees that are provided in hotel rooms.  It tastes great black without any need for sugar or cream.

Prior to finding this, my preferred instant coffee was Nescafé Clasico which is really popular in Mexico and South America.  Though it’s much better than Folgers or Taster’s Choice, it’s still nowhere near as good as Starbucks VIA.

The one minor complaint I have with the Starbucks packets is that they leave behind some fine coffee particles at the bottom of every cup, so I got in the habit of throwing out the last small bit of each serving.  But that’s a really small negative considering how great tasting and easy to prepare the coffee is.  It’s a little more expensive than the other instant options, but if you’re a coffee addict like me and you need something to get you by when you’re on the road, give it a try.